#114 The Connection with Shannon Harvey

Free. Monash offers a range of free programs, including the below ‘Mindfulness for wellbeing and peak performance’, which has been completed by over 400,000 people globally.

It’s All in Your Head, Suzanne O’Sullivan

Pauline first became ill when she was fifteen. What seemed to be a urinary infection became joint pain, then life-threatening appendicitis. After a routine operation Pauline lost all the strength in her legs. Shortly afterwards, convulsions started. But Pauline’s tests are normal: her symptoms seem to have no physical cause whatsoever.This may be an extreme case, but Pauline is not alone. As many as a third of people visiting their GP have symptoms that are medically unexplained. In most, an emotional root is suspected which is often the last thing a patient wants to hear and a doctor to say…

In the midst of a global mental health crisis, millions of people have turned to mindfulness. But does it actually work? In a world-first experiment, journalist Shannon Harvey recruited a team of scientists to put mindful meditation to the test. But what began as a year-long self-experiment soon became a life-changing experience.

For Shannon Harvey, the journalist and filmmaker behind the feature documentary, The Connection: Mind Your Body, finding a solution to this problem became personal when she was diagnosed with an autoimmune disease that had no known cause and no known cure. After being told by her doctor that she could end up in a wheelchair, she realised she had to take action. This inspired a ten-year journey, where she spent more than $30,000 on conventional and alternative treatments, searched through thousands of scientific papers, and traveled the world to interview dozens of pioneering health researchers from leading institutions such as Harvard and Stanford. On her road to getting better she met people with remarkable stories of recovery, discovered the truth amidst conflicting medical advice and sorted the quacks from the experts. She has now compiled the latest evidence and her personal experiences into one book to help you find the answers to good health.

In this podcast, Shannon takes you behind the scenes of her research and projects. You’ll fine extended interviews with experts and the real-life stories of people she’s met along the way who are successfully taking a whole-person, whole-life approach to healthy living. 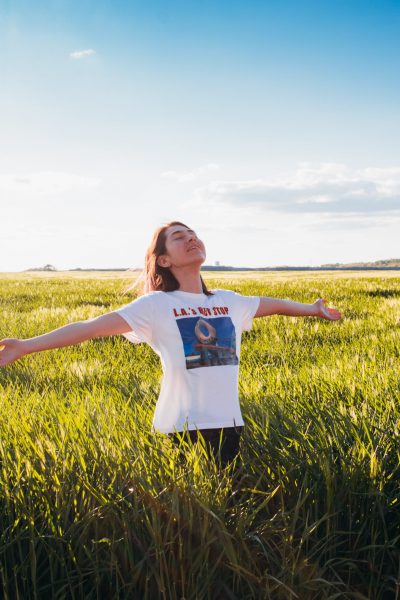